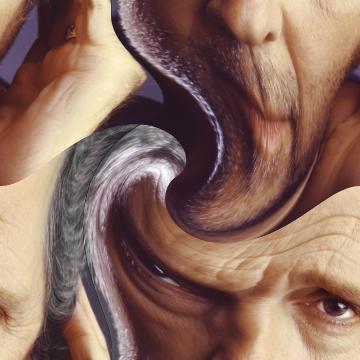 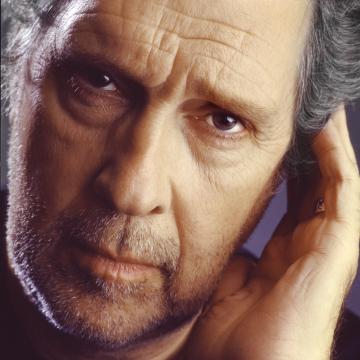 clue: This voice actor and narrator from Minnesota is no criminal, so be careful if you think you're going to cheat and not get caught. You might not always get away with it.

explanation: Ratner narrates I (Almost) Got Away with It. more…