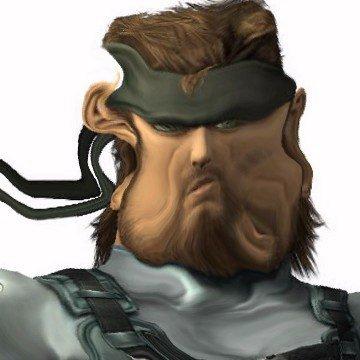 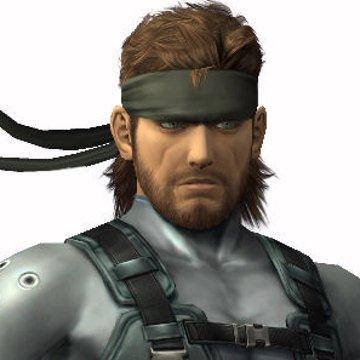 explanation: Solid Snake is the hero in the popular Metal Gear video game series. Snake has many iterations (clones), a few of which are nicknamed Solid and Big Boss. 2001 was the year of the snake in the Chinese zodiac calendar. more…