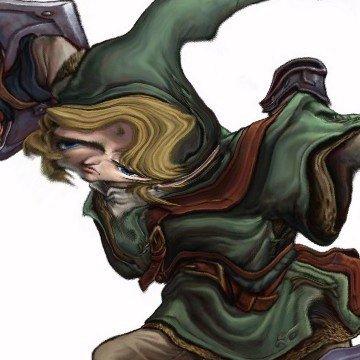 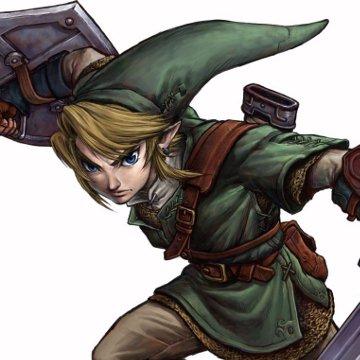 clue: Try and you will be able to force the solution, if you can interconnect with your past.

explanation: Link is the hero in the popular Zelda video game series, one of which is titled A Link To The Past. In many of the games, Link is searching for the tri-force. more…