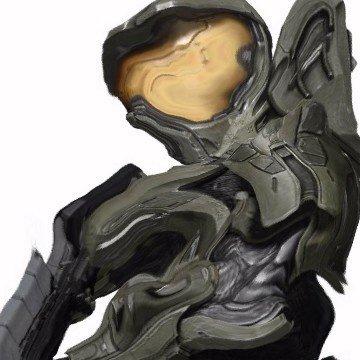 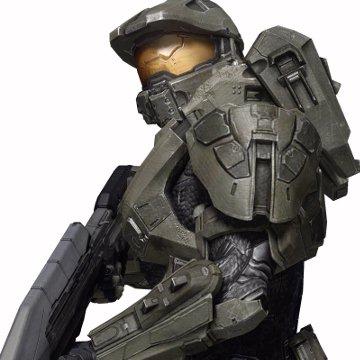 clue: Faceless, but not fearless, this angel took the XBOX by storm.

explanation: Master Chief is the hero in the popular Halo video game series (angel). To date, his face has not been revealed (although part of his eyes were shown in the latest game). more…