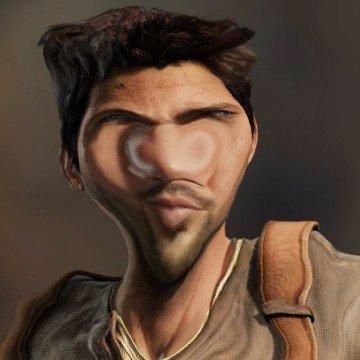 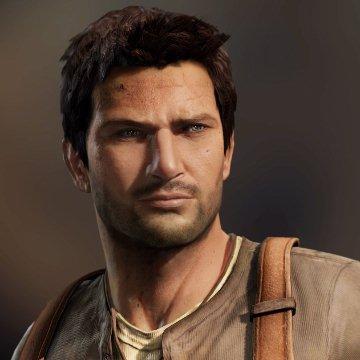 clue: Not quite Indiana Jones, but many ancient lands off the charts were explored.

explanation: An explorer much like Indiana Jones, Nathan Drake is the hero in the popular Uncharted video game series. more…