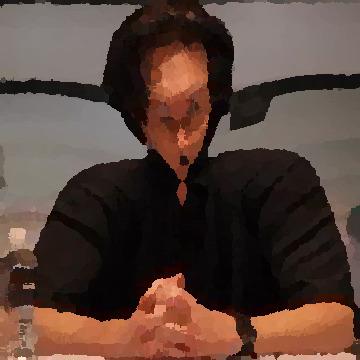 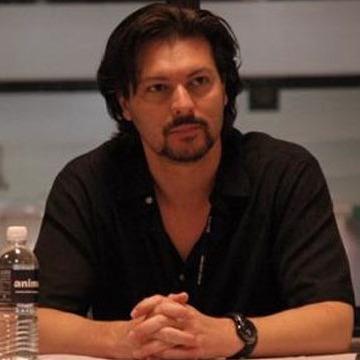 clue: Being replaced by Kiefer Sutherland on any long-term project has got to feel like a sneaky snake bite out of nowhere.

explanation: David Hayter was the voice for many iterations of the "Snake" character in the Metal Gear Solid series of video games. He was unexpectedly replaced by Kiefer Sutherland for the final game(s) in the series. "Sneaky" also relates to the genre of game. more…