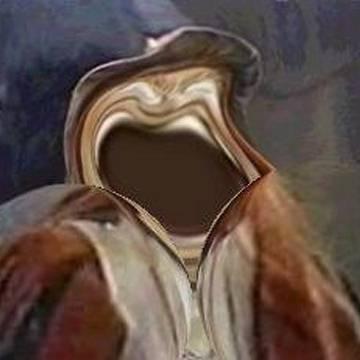 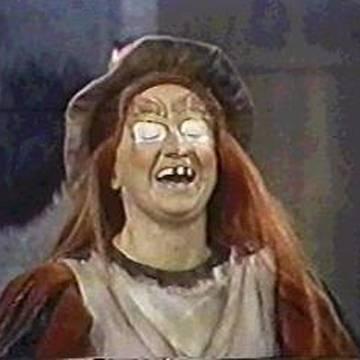 clue: Oranges, goranges. Who said, there ain't no rhyme for oranges? This ORANGE goo did.

explanation: Hayes portrayed the character Witchiepoo in a number of Sid and Marty Krofft productions most notably in H.R. Pufnstuf. A silly song she sang in an episode from that series was entitled “Oranges Poranges” in which she mocked the lack of words rhyming with the color orange. more…

player landmarks: This was the first goo solved by Scott Hardie.

trivia: Steve created this goo to give variety to the categories used in his Rainbow Week, but didn't like it and considered it an unofficial alternate goo.