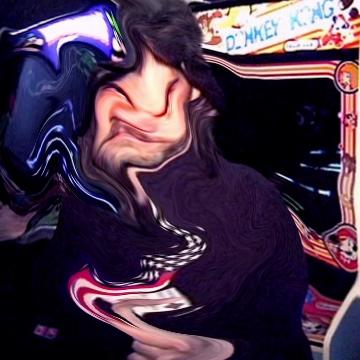 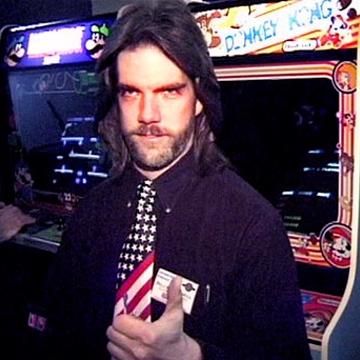 explanation: Mitchell was a video game champion known for controversial appraisals of his scores as shown in the film The King of Kong, and for his patrioitic neckties. more…

What do a Japanese corporation, Haitian immigrants, and American video game fans have in common? Go »