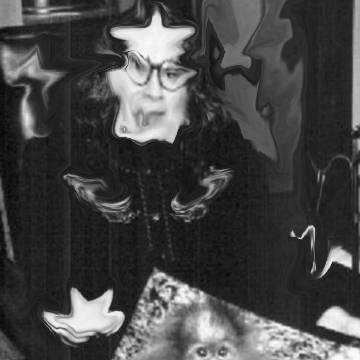 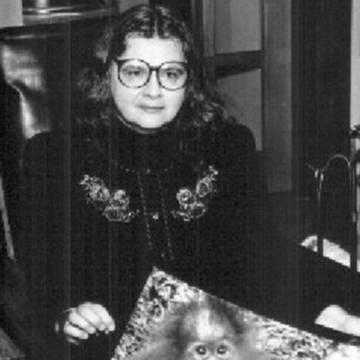 clue: Louis thought she was the greatest of the apes.

explanation: Galdikas was a primatist, and was one of the three famous students (with Dian Fossey and Jane Goodall) of legendary paleoanthropologist Louis Leakey. An orangutan was visible at the bottom of the gooed image. more…

trivia: Most of the incorrect guesses were for Jane Goodall, who had already been a goo.