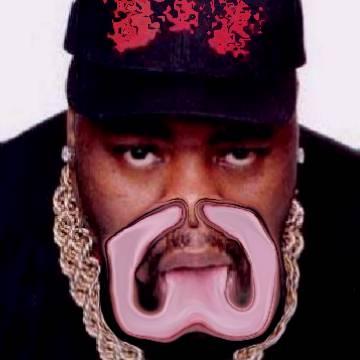 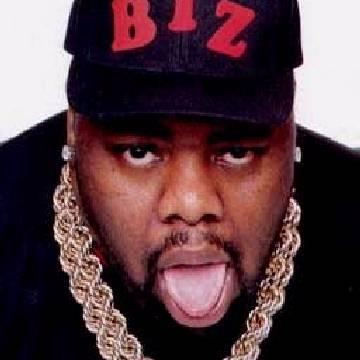 clue: This DJ has made friends, but no more, with half the hip hop stars on the East Coast.

explanation: Markie was a DJ and performer in the East Coast hip hop scene. His most famous hit was "Just a Friend," referenced in the clue by the phrase "friends, but no more." more…

player landmarks: This was the first goo solved by Justin Hampson.