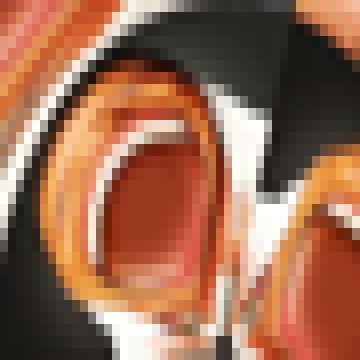 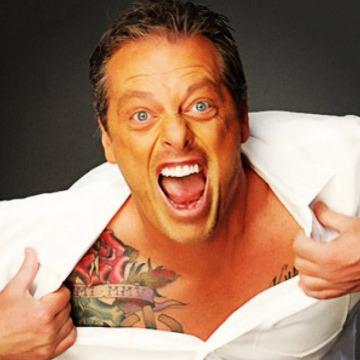 clue: This St. Louisan wants you to hit all the whammies so you lose all your money and put it in to his big bank.

His childhood interests in woodworking, landscaping, and graphic design helped him do extreme makeovers of traded spaces in reality television. Go »

Shut your mouth! She's been such a prolific sitcom cast member that you can't even remember whether her name is Jess, Isabelle, Addy, Rachel, Dolores, Phyllis, Marilyn, or Ruth. Go »