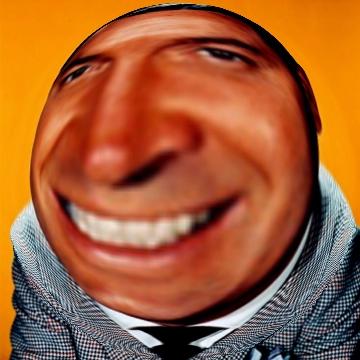 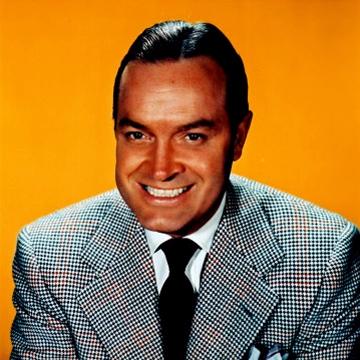 clue: Somehow, I hope this golf-loving comedian is still up there entertaining departed troops.

explanation: Hope was a comedian known for enteraining troops at USO shows and his trademark of carrying a golf club on stage. more…