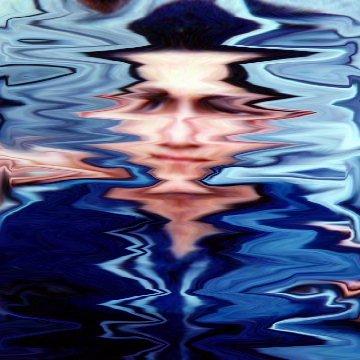 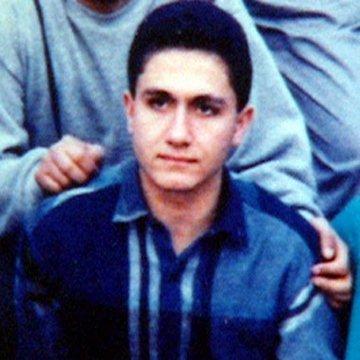 clue: The essential ingredients baked into his plot like flour were jet fuel and martyrdom.

explanation: Atta was the ringleader of the 9/11 hijackers. more…

Five years ago, he carried out an al Qaeda plot that would change the world at the cost of thousands of lives. Go »