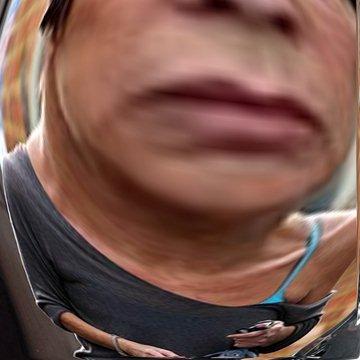 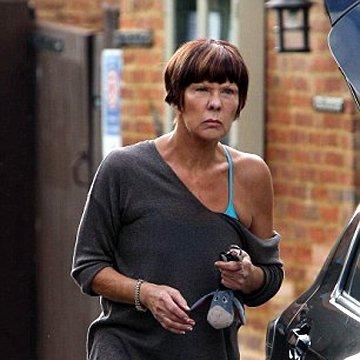 clue: It's understandable to hate a married couple who you think murdered their daughter in Portugal. Hating them up to 50 times a day seems excessive.

explanation: Leyland was an Internet troll who frequently sent hateful tweets and messages to Gerry and Kate McCann, parents of missing toddler Madeleine McCann. She was found dead soon after British tabloids exposed her identity, prompting criticism for their decision. more…