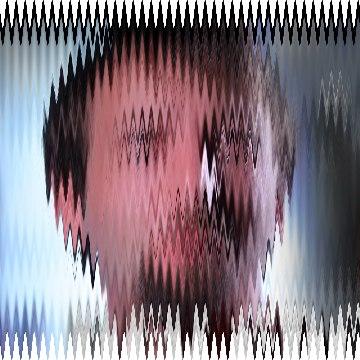 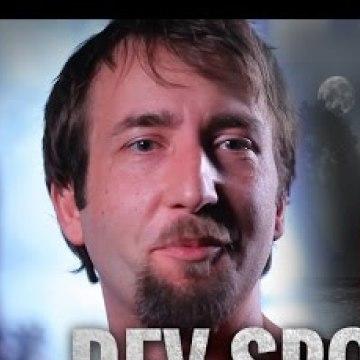 clue: It's usually battle royale for many game developers when vying for a customer fan-base. This unknown player modded his way to $100 milllion in only 3 months.

explanation: Brendan Greene is the primary developer for the PC game Playerunknown's Battleground. Playerunknown is his online gamer tag. Although still in development at the time of this posting, over 4 million copies had already been sold. Battle royale is the term created for the genre of game. more…