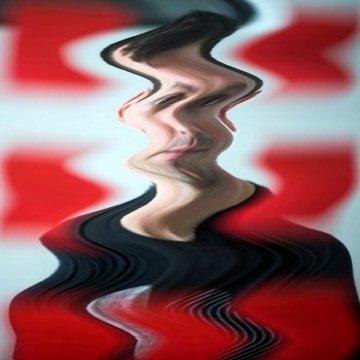 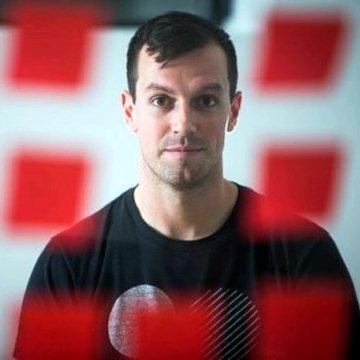 explanation: In 2014, Brown started a Kickstarter campaign to raise $10 to make potato salad. He earned tens of thousands of dollars within days, as the campaign became a fad. more…

67 consecutive goos solved as of now

47 consecutive goos solved as of now