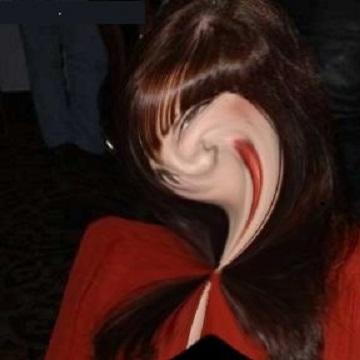 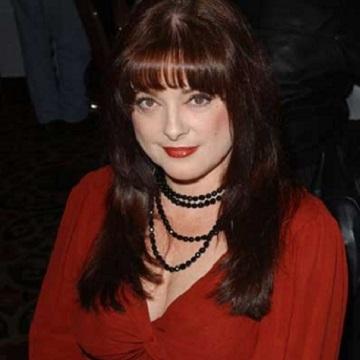 clue: If she wants a Family reunion, she better have it before Wednesday, because the cast is dropping like flies.

explanation: Loring portrayed Wednesday Addams on the original television series The Addams Family. Of the primary cast, only she and John Astin remained alive as of the date of publication. more…

trivia: Steve created this goo shortly after Ken Weatherwax, who played Pugsley on the same show, passed away.

After seventeen years in law enforcement, she has a colorful new career searching for missing people. Go »