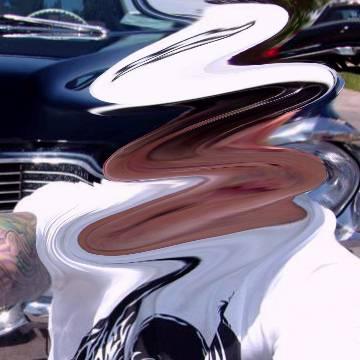 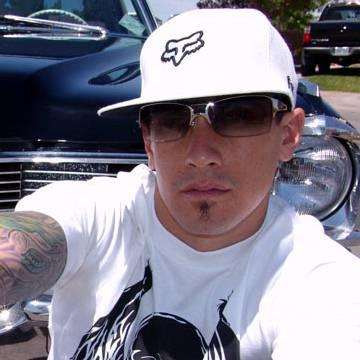 clue: Few motorcycle extremists are associated with hearts and the color pink.

explanation: Hart was a motorcyclist and extreme athlete married to singer Pink ("the color pink"). The word "hearts" was a play on his last name. more…