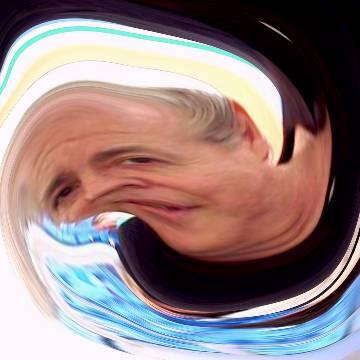 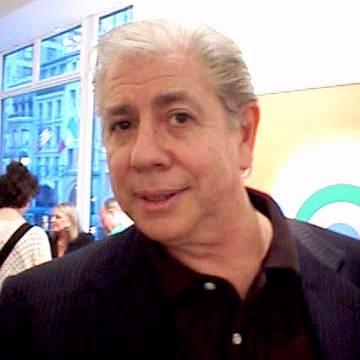 clue: This reporter didn't just crash the gate of Washington corruption; he burned it down.

This newly-retired anchor had the courage to behave rather clownishly through his career. Go »