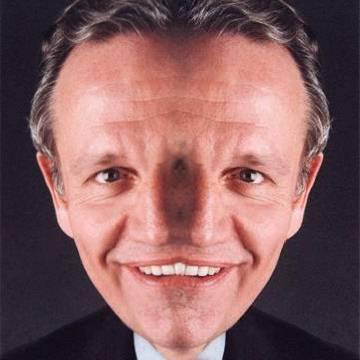 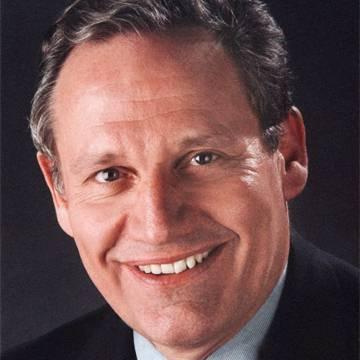 clue: When you're co-authoring an investigation into presidential corruption, sources really come deep out of the woodwork.

explanation: Woodward (with Carl Bernstein) was one of the reporters who broke the Watergate scandal and ended Richard Nixon's presidency, relying on a source known publicly as Deep Throat. The word "woodwork" is a play on his last name. more…

trivia: Many players guessed Woodward for the Carl Bernstein goo (0510).

This newly-retired anchor had the courage to behave rather clownishly through his career. Go »

This reporter didn't just crash the gate of Washington corruption; he burned it down. Go »