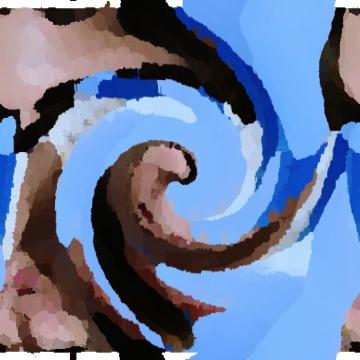 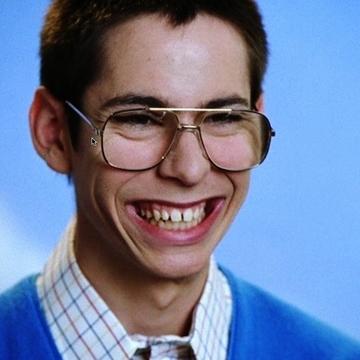 clue: Oh joy! Getting knocked up by this actor could be really bad, but the good thing about this is that he shines and sparkles in the sky.

explanation: Starr is an American actor known for his film role in Knocked Up. The words "shines and sparkles in the sky" is a play on his last name. more…