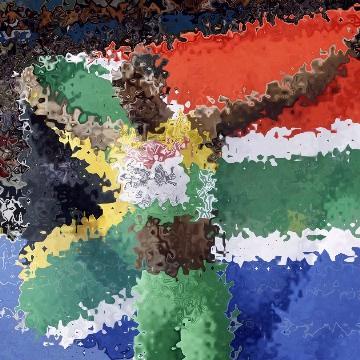 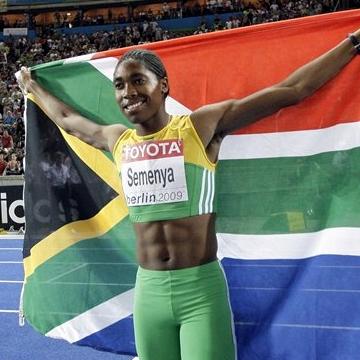 clue: Usually a runner is scrutinized about what fuels their legs, not what's between them.

explanation: Semenya was a female champion runner from South Africa suspected of being a genetic male. more…