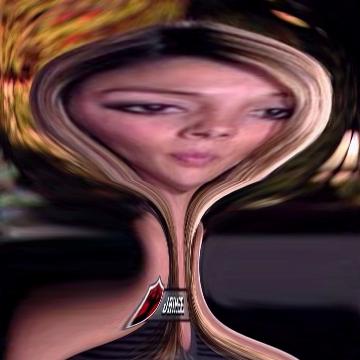 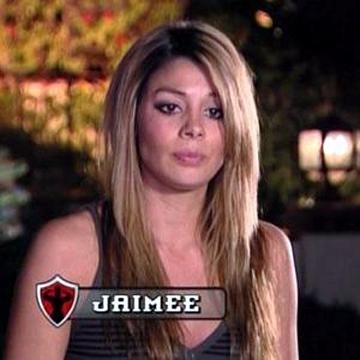 clue: Anybody who thinks that this scandal is about just one cocktail waitress can't see the forest for the trees.

explanation: Grubbs was a cocktail waitress who gained notoriety after her affair with Tiger Woods ("forest for the trees"), and his affairs with numerous other women, came to light in December 2009. more…