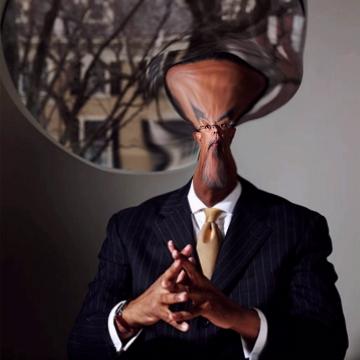 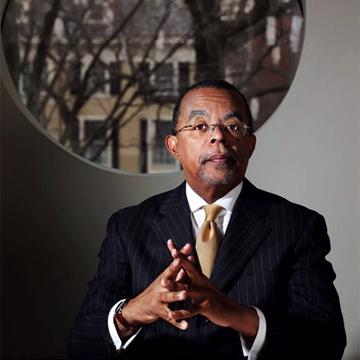 explanation: Gates was a distinguished professor at Harvard who was arrested for disorderly conduct in his own house, setting off a national controversy. more…