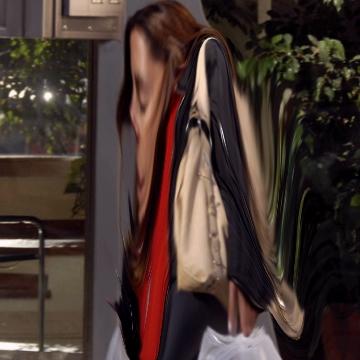 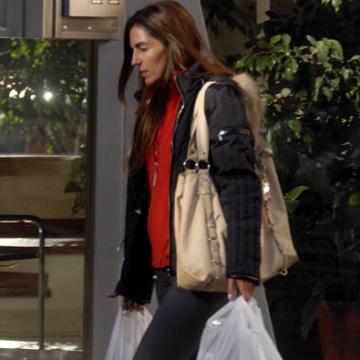 clue: Argentina is a long way from the Appalachian Trail.

explanation: Chapur was discovered to be the mistress of South Carolina governor Mark Sanford, who disappeared while visiting her in June 2009 and claimed to be hiking the Appalachian Trail. more…