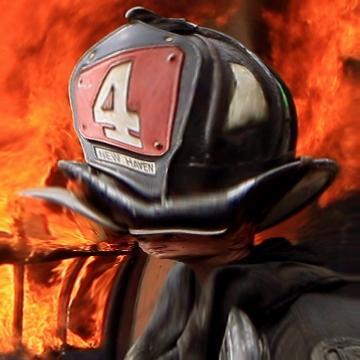 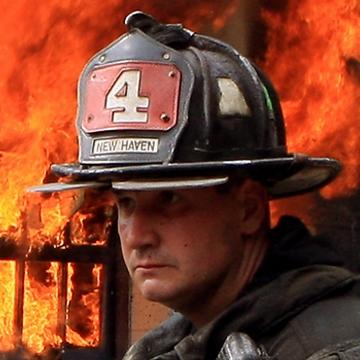 clue: Fire doesn't care what color your skin is.

explanation: Ricci and other white firefighters sued the New Haven, Connecticut fire department over denying them promotions because there wasn't a sufficient number of qualified minority firefighters to promote with them. The U.S. Supreme Court heard arguments in April 2009 and ruled in their favor in June 2009. more…