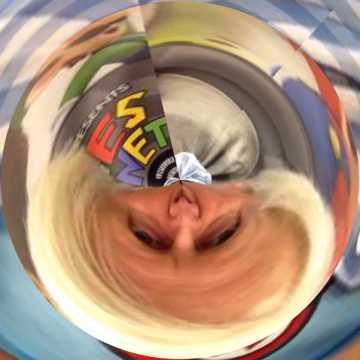 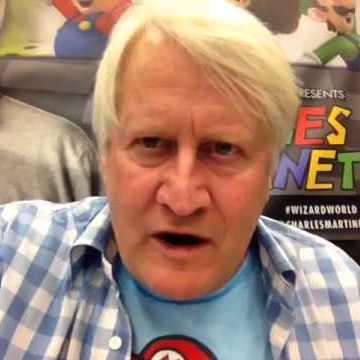 clue: His long acting résumé is dominated by one super role, as a family of super brothers.

trivia: This goo was published on March 10, celebrated online as Mario Day ("Mar10").