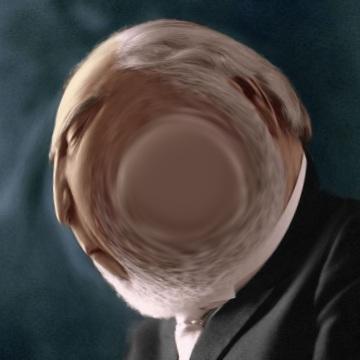 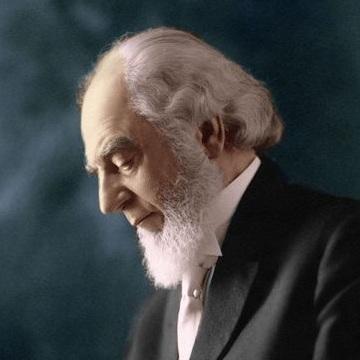 clue: You might be shocked to learn that while he didn't found the Jehovah's Witnesses, they did copy his manner of studying the Bible.

explanation: Russell founded the Bible Student movement, which led to numerous offshoots including Jehovah's Witnesses. "Shocked" was a play on his middle name. more…

trivia: This goo was inspired by incorrect guesses for the previous goo of Jehovah's Witnesses founder Joseph Franklin Rutherford.