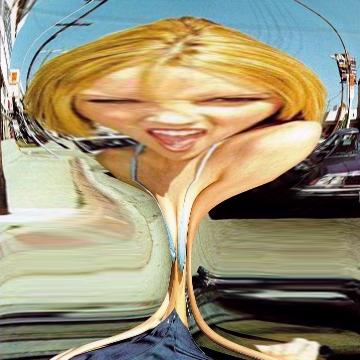 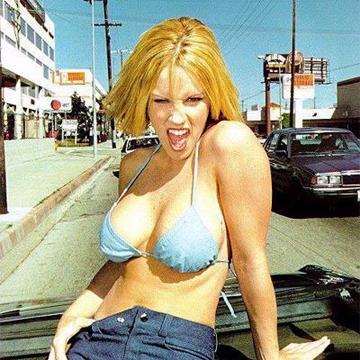 clue: From model, to pin-up girl, to actress, to comedian, to author, to activist, she's determined to be more than just a pretty face.

explanation: McCarthy went from a modeling career and Playboy pictorial, to starring in films like BASEketball and Scream 3, to writing books and speaking out about autism and vaccinations. more…