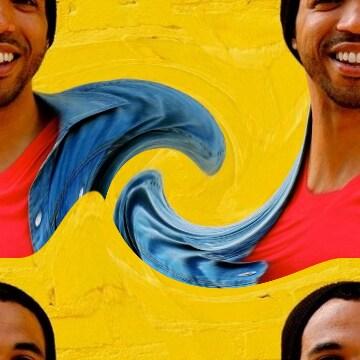 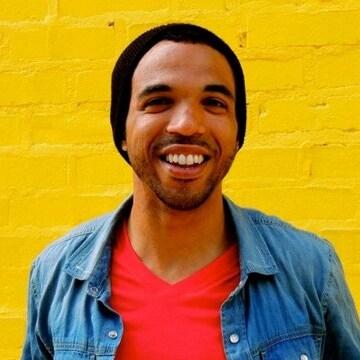 clue: This hypnotist has talent, but don't be surprised if you're shaking hands with him despite being a germaphobe.

explanation: Chris Jones appeared on America's Got Talent in 2015 and got noted germaphobe Howie Mandel to shake hands with him and his panel members. more…