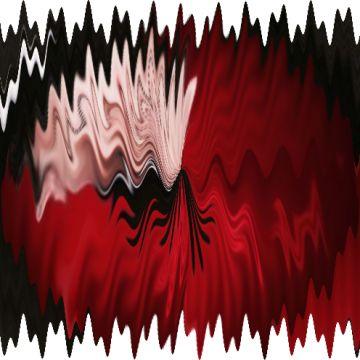 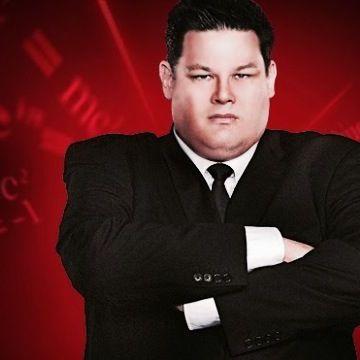 clue: This English la bête on quiz game shows pursues other contestants to try to beat him and the clock.