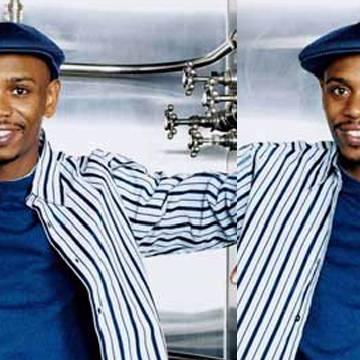 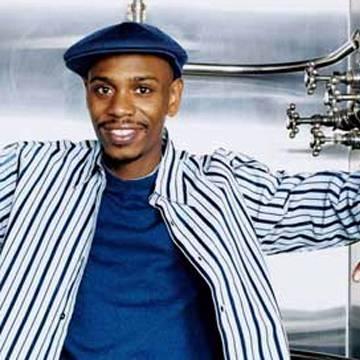 clue: You'd have to be crazy not to recognize this star: He's not Rick James, bitch, but he plays him on TV.

explanation: Chappelle was a comedian and star of his own comedy skit program, on which he often played an extravagant James with the catch phrase "I'm Rick James, bitch!" Shortly before this goo was published, news reports said that Chappelle had checked into a mental health facility ("crazy") in South Africa, but Chappelle denied the reports. more…

This comedian rocked the Oscars with his bigger & blacker material. Go »

Nobody knows the truth about this bitingly funny woman: She hates herself. Go »