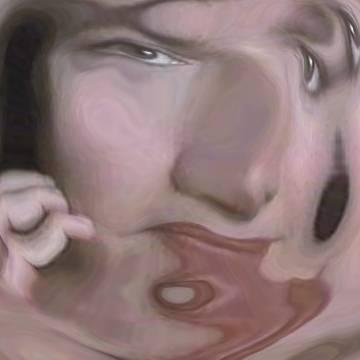 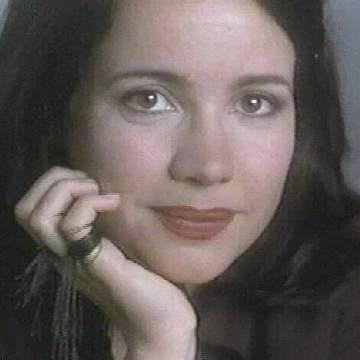 clue: Nobody knows the truth about this bitingly funny woman: She hates herself.

explanation: Garofalo appeared in the movies "Nobody Knows Anything!," "The Truth About Cats & Dogs," and "Reality Bites." Her production company was called I Hate Myself Productions. more…

This comedian rocked the Oscars with his bigger & blacker material. Go »

Now that she's in the race, California's former top cop might arrest Trump's progress in 2020.

Now that she's in the race, California's former top cop might arrest Trump's progress in 2020.
2 years ago today