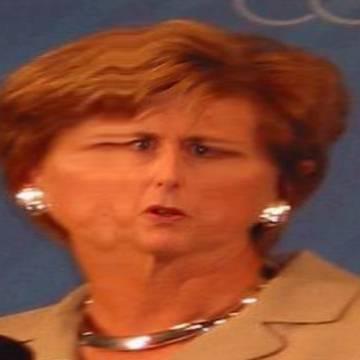 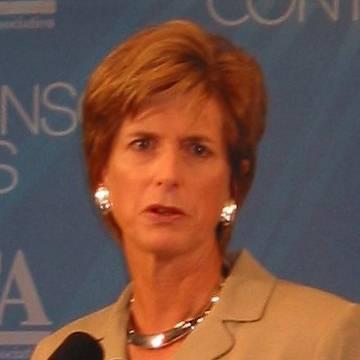 clue: Funny how the governor of one of the most polluted states in the country could become Bush's first protector of the environment, but then, she lasted only as long as her loyalty.

explanation: Whitman was governor of New Jersey when she became George W. Bush's first appointee to run the Environment Protection Agency, but she left that group two years later and has since spoken against the Bush administration. more…