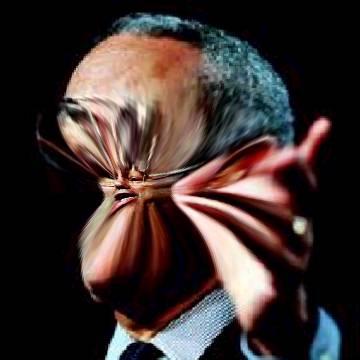 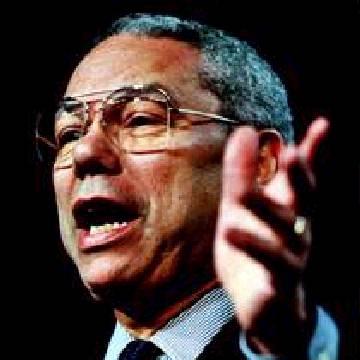 clue: State still gets a lot of phone calls. His name is pronounced :.

explanation: The first sentence of the clue referred to the fact that Powell was the U.S. Secretary of State (secretaries take phone calls) at the time that the goo went online. The ":" part of the clue is a play on Powell's first name, which is pronounced with a long "o" sound instead of a short "a" sound like most Colins. more…

trivia: The clue is a winking reference to Madeleine Albright, the previous Secretary of State, whose goo clue also said she must get a lot of phone calls.