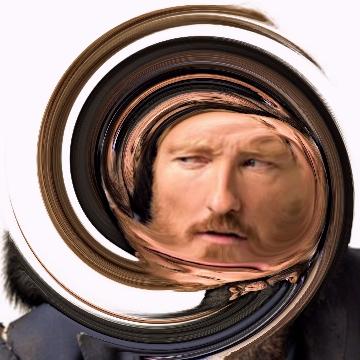 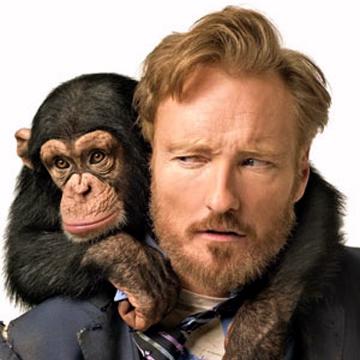 explanation: O'Brien became host of The Tonight Show the day this goo was published, taking over for Jay Leno, whose new nightly talk show was scheduled to begin a few months later. The word "triumph" was a reference to Triumph the Insult Comic Dog, one of O'Brien's most popular characters from his last program, Late Night. more…