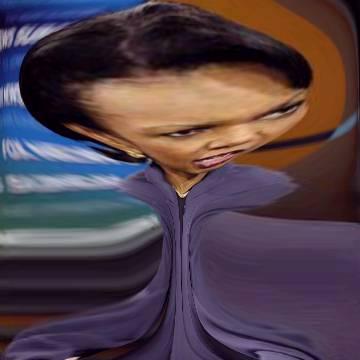 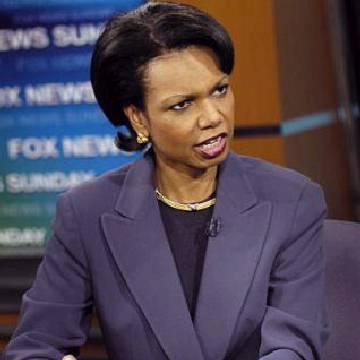 clue: It only takes a minute to cook national security.

explanation: At the time this goo went online, Rice was National Security Advisor to President Bush. "A minute to cook" refers to her last name. more…

player landmarks: This was the first goo solved by Nadine Russell.

trivia: The clue was a play on Anne Rice, whose goo clue was "It only takes a minute to cook a vampire."