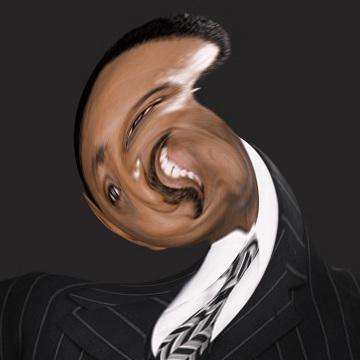 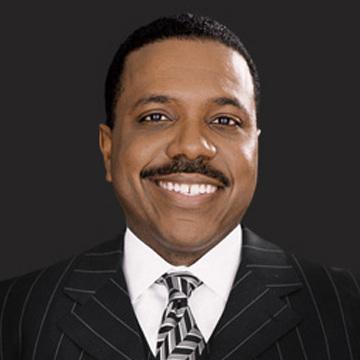 clue: He has plenty of reasons to ask for his own last name, such as a replacement for his private jet.

explanation: Dollar was a televangelist known for asking his followers to fund his lavish lifestyle. In 2014, he was widely criticized for asking for $60 million for a private jet. more…