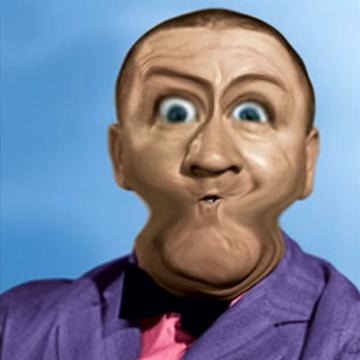 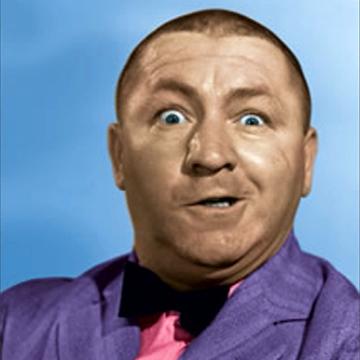 explanation: Howard was one of The Three Stooges, known for his silly phrases. more…