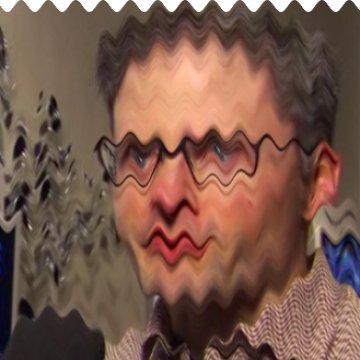 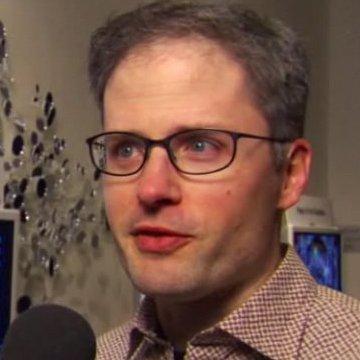 clue: He didn't just translate most of the Legend of Zelda games: His voice was among the very first speaking English to appear in any video game, assuring players that the galaxy is at peace.

explanation: Owsen was a translator for Nintendo of America best known for localizing the Legend of Zelda games. His voice appeared in StarFox and Super Metroid in the early 1990s. more…