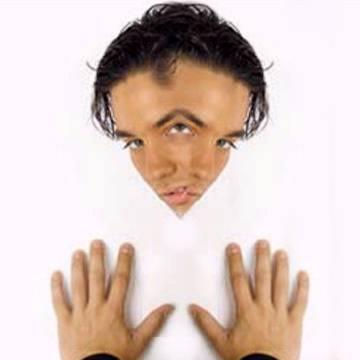 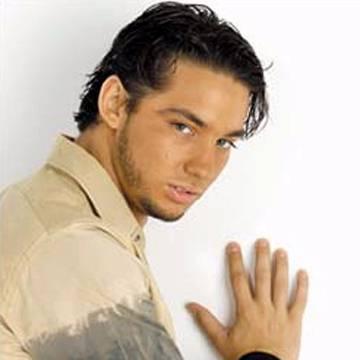 explanation: The clue roughly translates to: "The hint I didn't give you for this model-turned-singer is unspeakable." René was a former Tommy Hilfiger model who began a singing career in 2001. The word "indecible" refers to his song of the same name. The phrase "la indirecta que no te di" refers to his song "Amor Que No Te Di." more…

trivia: This is the second clue to appear in a language other than English, after the French clue for Joan of Arc (0115), although a case could be made for Alan Turing (0211), whose clue was encrypted, and Marcel Marceau (0428), whose clue was blank.