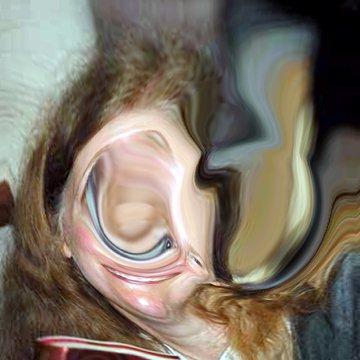 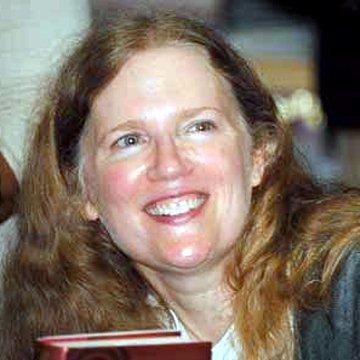 clue: Even on Thanksgiving, young readers are famished for good adventure stories.

explanation: Collins was the author of the best-selling The Hunger Games. more…

trivia: This goo was published on Thanksgiving Day.