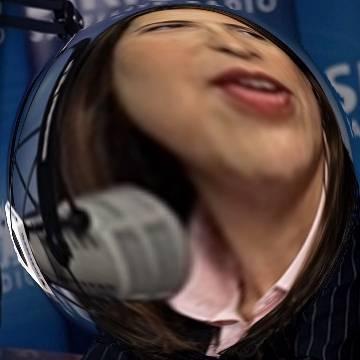 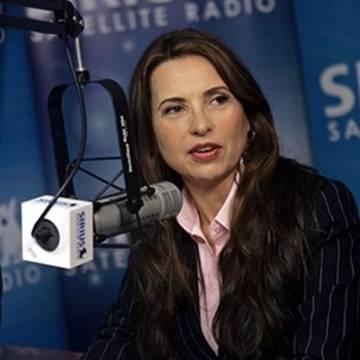 clue: If this publisher had not gone so far to court controversy, we might have found out how O.J. would have done it (if he had done it).

explanation: Publisher Regan made headlines in late 2006 for announcing the publication of O.J. Simpson's hypothetical confession to his infamous murder charges, but the resulting controversy resulted in the project's cancelation. more…

You think you've waited a long time for a flight... Go »

Litigators love to argue, but this one has bullied rap music and video games for years with anything but modest proposals. Go »