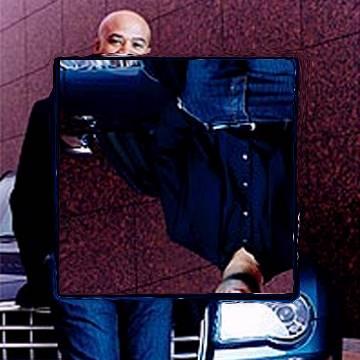 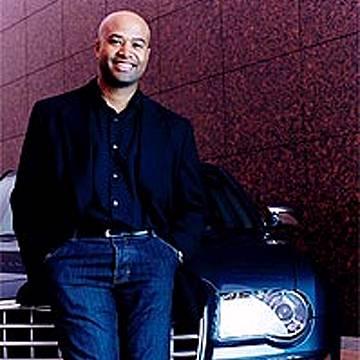 clue: One way to become the rock star of the auto industry is to make a car-of-the-year so hot that not even Snoop Dogg can get one.

explanation: Gilles was a popular designer for Chrysler. His 300C was named Motor Trend Car of the Year and sold out so much that rapper Snoop Dopp reportedly left a message for the company chairman complaining that he couldn't find one anywhere. more…

trivia: Scott originally created an alternate version but didn't like it enough to use it.

This skilled player proved that anyone can beat a chess grandmaster if they can calculate 200 million moves per second. Go »