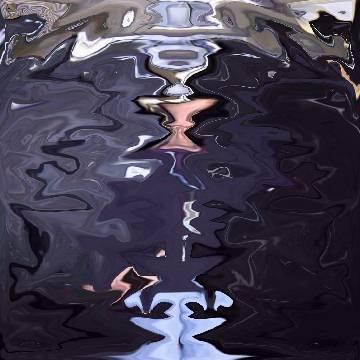 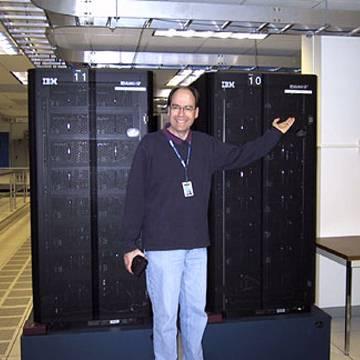 clue: This skilled player proved that anyone can beat a chess grandmaster if they can calculate 200 million moves per second.

trivia: This was the first celebrity goo not to be a biological organism of some sort (even if fictional). Scott also accepted guesses for Marc Genty, the developer shown in the photograph.

One way to become the rock star of the auto industry is to make a car-of-the-year so hot that not even Snoop Dogg can get one. Go »