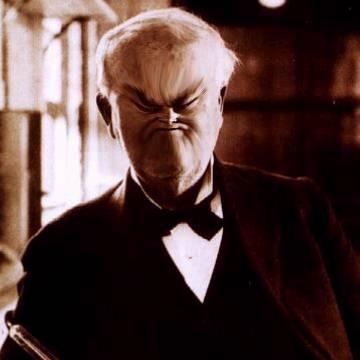 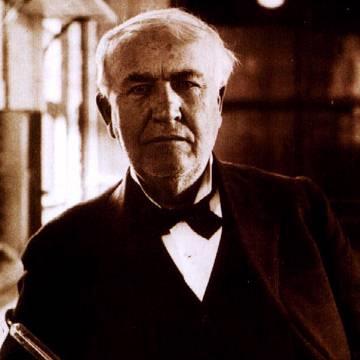 clue: More than any other goo, this inventor should make a light bulb appear over your head when you recognize him.

explanation: Edison was an inventor whose most famous creation was the modern light bulb. more…