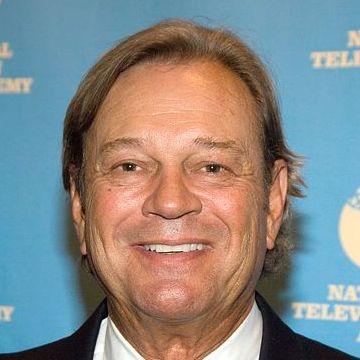 clue: The future ombudsman for ESPN, this TV exec will be forever known as the guy who fired Norm.