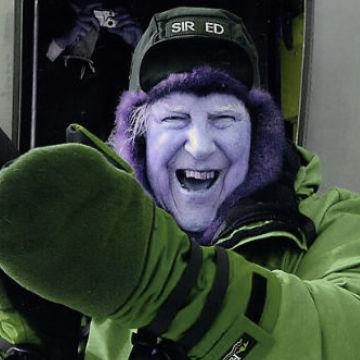 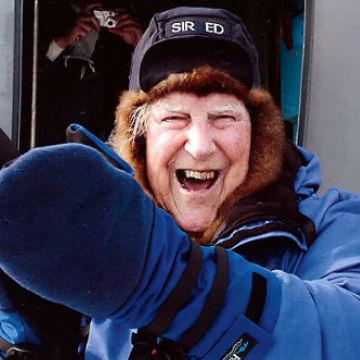 clue: He was the first climber to top Mount Everest, not the Sherpa mountaineer who accompanied him.

trivia: This goo was inspired by incorrect guesses for a previous goo of Tenzing Norgay, the mountaineer who climbed Everest with Hillary. Despite both of them climbing together, Hillary historically gets the credit for the climb as leader of the expedition. The wording of the clue echoes that of a previous goo of Hillary.

No matter how many goos you guess right, you can't get higher than this New Zealander. Go »