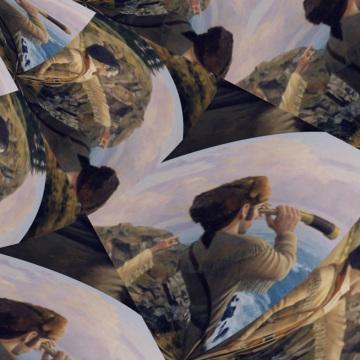 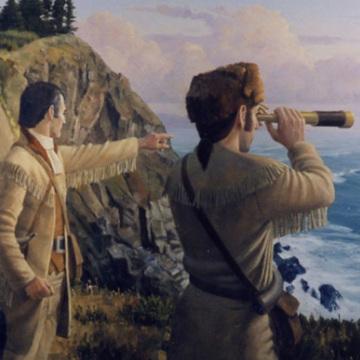 clue: President Jefferson sent them to have a look at the Pacific Ocean, a trip that took two years.