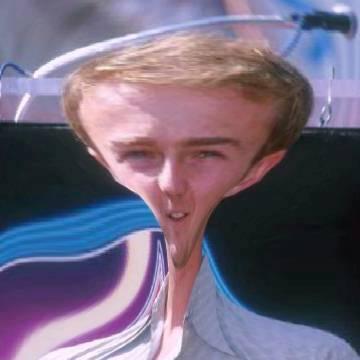 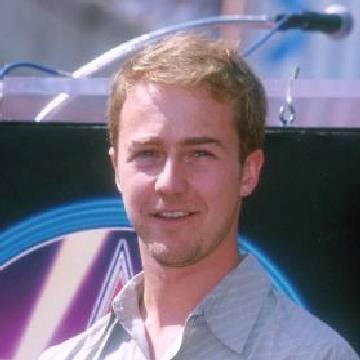 clue: If you're keeping score, it's X to the 25th, but everyone says that.

explanation: The clue refers in order to Norton's films "Keeping the Faith," "The Score," "American History X," "25th Hour," and "Everyone Says I Love You." more…